Affiliation
OSA
Comments
Born in Bohemia, the westernmost part of the Czech region during the former Austro-Hungarian Empire, Vacek became a composer. He was also a vocalist, trumpet player, trombonist, arranger and bandleader. His most famous composition is "Cikánka" written in 1931.

Added by CarlDennis
Managed by Bastien 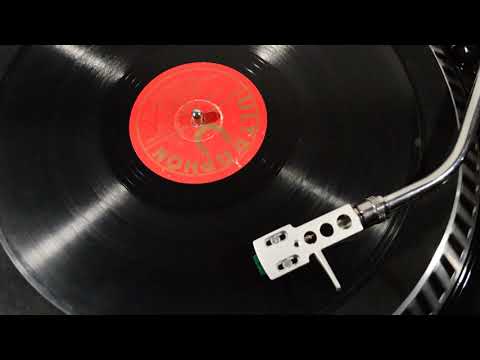