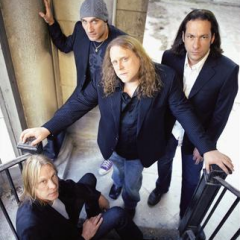 Birth of the Mule 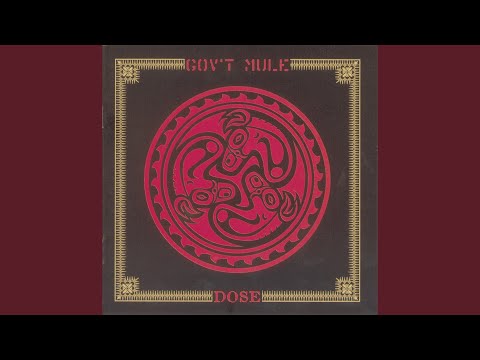 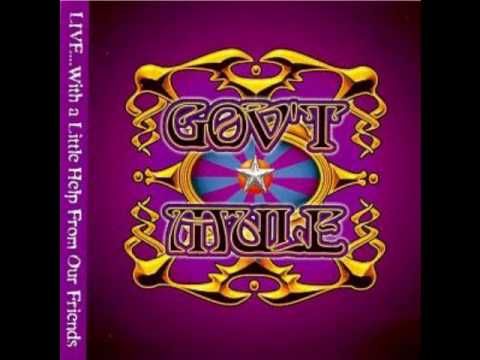 Gonna Send You Back to Georgia

On Your Way Down

Released on Live... With a Little Help from Our Friends - Collector's Edition (1999)