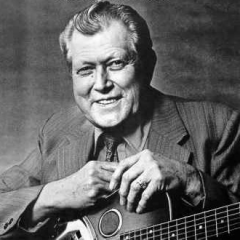 Comments
Pioneering dobro and resonator guitar player in country music. He initially performed as Pete Kirby. After joining Acuff's band he was asked to role play as the big brother to a female band member and thus his nickname Bashful Brother Oswald was coined and he dressed up for this role.
Related
Roy Acuff Member of Acuff's band 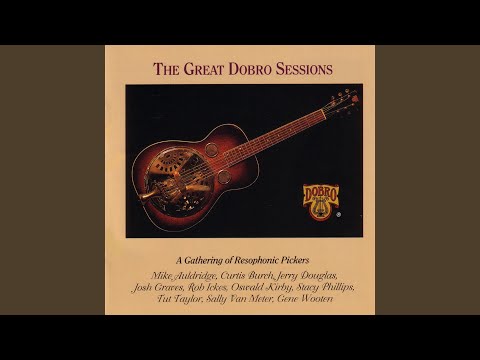 Released on The Great Dobro Sessions (1994)

Originally by The Dolly Sisters

Mansion on the Hill

Originally by Hank Williams with His Drifting Cowboys