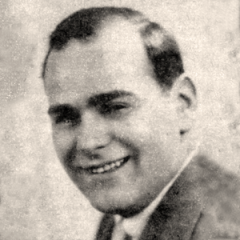 Born
July 15, 1897
Died
April 26, 1991
Country
United States
Comments
American bandleader called "The King of Society Dance Music" born in Philadelphia to an immigrant Russian Jewish family. By 1909 he had entered music professionally as a drummer in the orchestra at the Crystal Palace movie theater. He organized his first dance band of his own at 17 and spent the next 72 years leading bands like The Howard Lanin Orchestra, a group that performed show tunes, waltzes and sweet jazz.
Family
Lester Lanin Brother
Sam Lanin Brother

Added by CarlDennis
Managed by Oliver One

I Cried for You 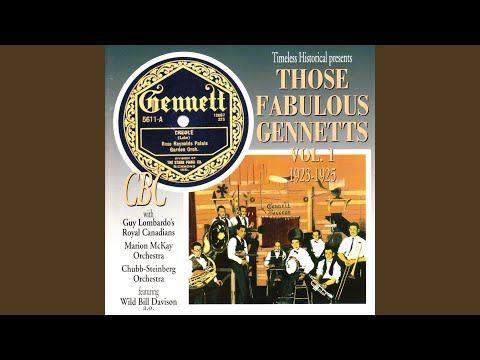 My Sweetie Went Away (She Didn't Say Where, When or Why) 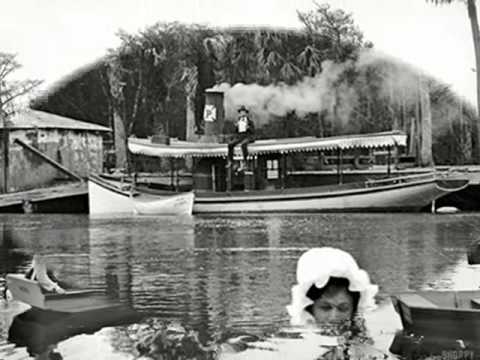 Originally by The Harmonians - Vocal Chorus by Irving Kaufman

Steppin' Out with My Baby / I Love You, Samantha / Who? / Great Guns

Originally by Dinah Shore with The Four Hits - Orchestra under the direction of Sonny Burke, Bing Crosby, Marilyn Miller and Paul Frawley