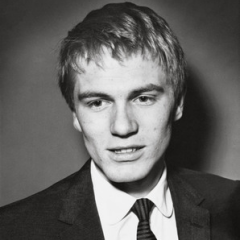 Real name
Terence Nelhams-Wright
Born
June 23, 1940
Died
March 8, 2003
Country
United Kingdom
Comments
Pop singer and actor. He was one of the United Kingdom's most commercially successful artists of the 1960s. Faith worked as an investment manager in the 1980s, and had an interest in the "Money Channel", which proved unsuccessful, resulting in Faith going through a bankruptcy in the early-2000s.

Added by kris
Managed by Isa

Lonely Pup (In a Christmas Shop)

Released on Stop Feeling Sorry for Yourself (1965)

I Don't Need That Kind of Lovin'

Stuck in the Middle 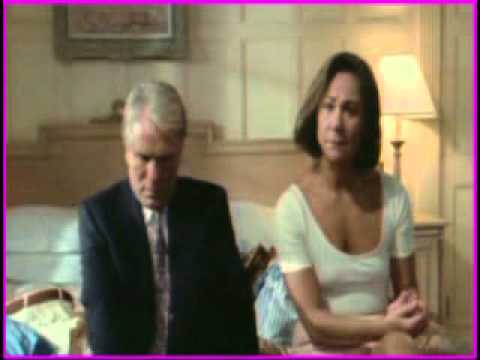 It Doesn't Matter Any More