Affiliation
ASCAP, PRS
Comments
One of the most influential lead guitarists in rock music.
Member of
Yardbirds (1965-1966)
The Secret Police (1981)
The Honeydrippers 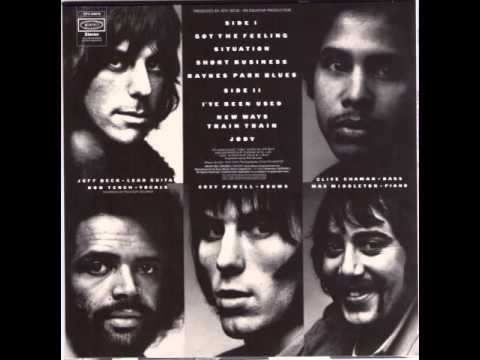 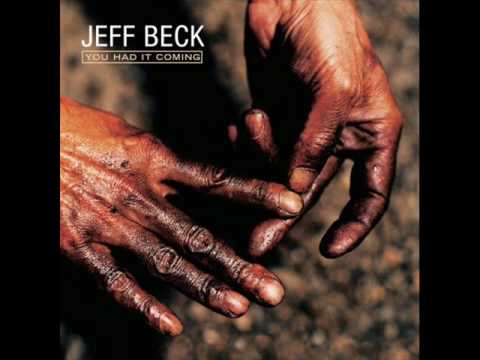 Cause We've Ended as Lovers

Released on The Secret Policeman's Concert (1982)

Released on American Made World Played (2005)