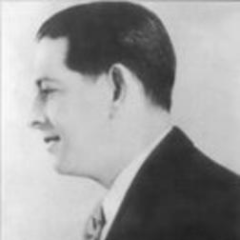 Real name
Charles Sibley Bullock
Born
September 16, 1898
Died
September 15, 1981
Country
United States
Comments
Vocalist. He started in vaudeville, but concentrated on radio performances and recording after a debilitating eye disease left his face disfigured. Many sources give his year of birth as 1908; however, his application for Social Security benefits uses his full name and gives the 1898 date of birth.

The Nearness of You 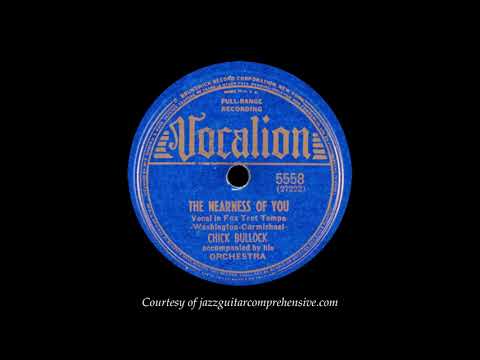 Released on Fools Rush In (Where Angels Fear to Tread) (1940)

Ace in the Hole

Sheltered by the Stars, Cradled by the Moon

Released on Sheltered by the Stars, Cradled by the Moon (1932) 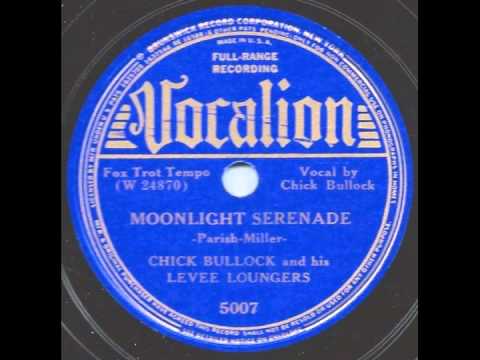 Originally by Glenn Miller and His Orchestra

Released on The Man with the Mandolin (1939)

Originally by Bing Crosby with Jimmie Grier and His Orchestra