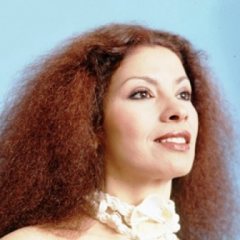 Real name
Clara Francisca Gonçalves de Araújo
Born
August 12, 1942
Died
April 2, 1983
Country
Brazil
Comments
Afro-Brazilian samba and MPB singer. She became the first female singer in Brazil to sell over 100,000 copies, and her achievements in the samba genre earned her the title of "Queen of Samba". Nunes was also a researcher of the rhythms and folklore of Brazilian popular music, and traveled several times to Africa to search for the roots of black music. Familiar to Afro-Brazilian dances and traditions, she converted to Umbanda in her later life.

Added by Moebeus
Managed by walt 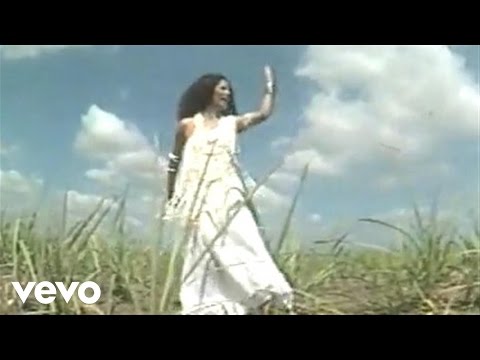 Released on As Forças da Natureza (1977) 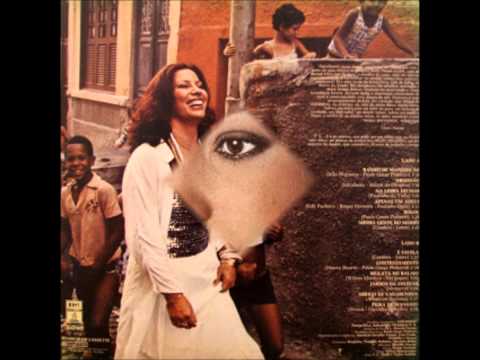