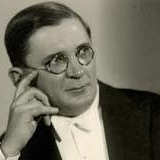 Real name
Karel Vít Hruška
Born
June 14, 1891
Died
October 17, 1966
Country
Czech Republic
Comments
Tenor, radio personality and actor of the stage and film. He was an unusual singer for his day in that he recorded and performed both classical and popular music. Possessing a great comic talent he specialized in creating character parts on the opera stage. He was criticized for all this activity by the then conservative leadership of the "Národní divadlo" (Prague National Theater), because such diversity was not customary at that time. For this reason his name on gramophone records was replaced by the anonymous "Ultraphon-duo".

Added by CarlDennis
Managed by dudek 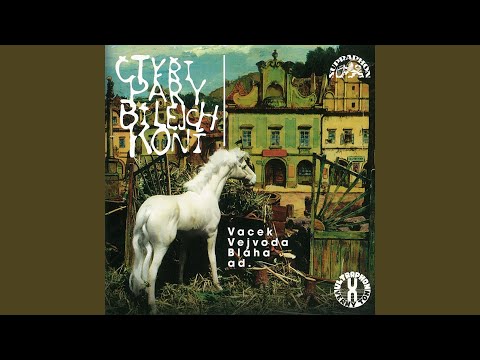 Covered by Eva a Vašek 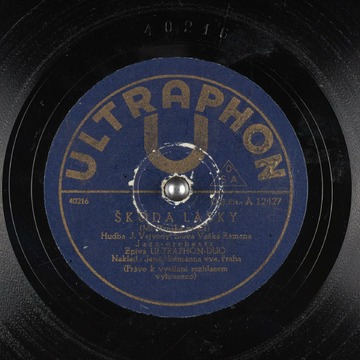