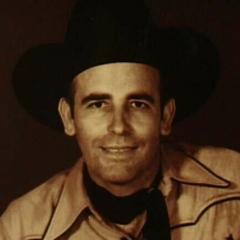 Comments
One of the originators of Western swing and legendary bandleader. Wills was often referred to as the "King of Western Swing".
Member of
The Light Crust Doughboys 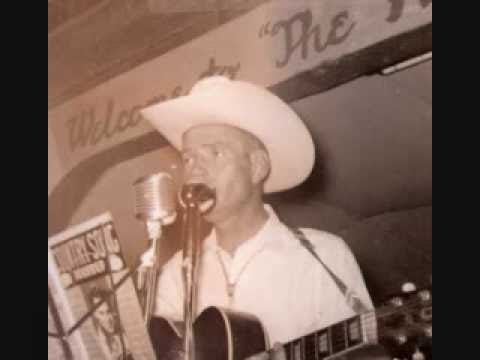 A Big Ball in Cowtown (We'll Dance Around) 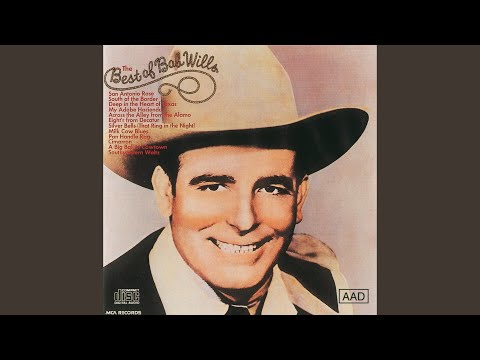 Originally by Bob Wills and His Texas Playboys