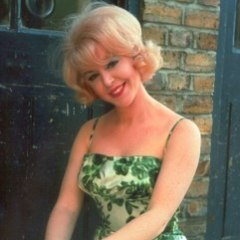 Real name
Kathleen O'Rourke
Born
October 20, 1938
Died
May 19, 2011
Country
United Kingdom
Comments
Popular singer in the 1960s, whose career was launched by Bert Ambrose. After 1967 until the early-1980s, although she still recorded and had an occasional television appearance, her popularity declined. After a nervous breakdown, she was diagnosed with schizophrenia and became reclusive. She declared bankruptcy and lived for many years on state benefits.
Related
Bert Ambrose 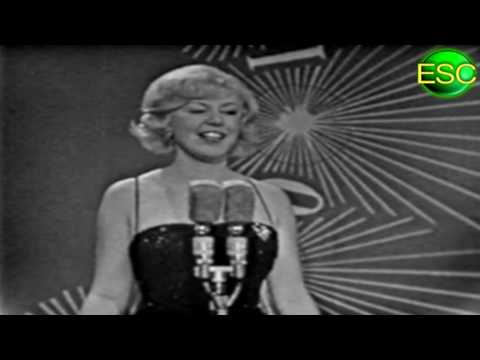 Released on I Almost Called Your Name (1968)

No One's Gonna Hurt You Anymore

Released on No One's Gonna Hurt You Anymore (1967)

The Way of Love 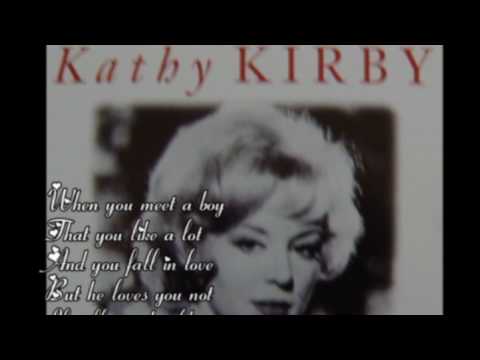 Originally by Herb Alpert and The Tijuana Brass