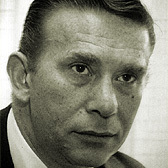 Affiliation
ASCAP
Comments
Bob Merrill was born in Atlantic City and grew up in Philadelphia. He was one of the most popular songwriters in the world from the late 1940s through the early 1960s.
He was inducted into the Songwriters Hall of Fame in 1987. 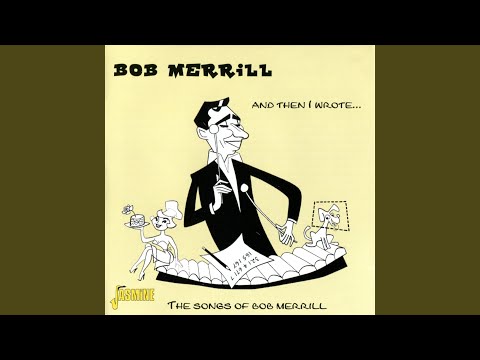 Originally by Eileen Barton with Orchestra directed by Jack Pleis

Feet Up (Pat Him on the Po-Po)