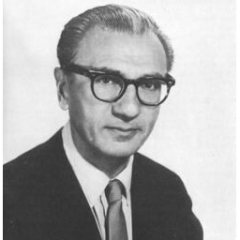 Affiliation
ASCAP
Comments
Polish-born film composer from a Jewish family, who - soon after completing his studies - went to Berlin. Here, in the late 1920s, Kaper met another young composer, the Austrian Walter Jurmann. The two worked as a team, first in Berlin and then, after the Nazis took power in 1933, in Paris. In 1935, upon being offered a seven-year contract with MGM by studio head Louis B. Mayer, Kaper and Jurmann emigrated to the US. He was songwriter and composer of some 150 scores for Hollywood films, including "Lili" for which he won an Academy award. 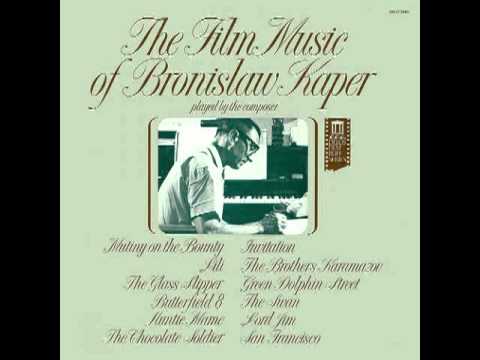 Originally by Jimmy Dorsey and His Orchestra

Originally by The MGM Studio Orchestra

Mutiny on the Bounty

Originally by The MGM Studio Orchestra conducted by Robert Armbruster