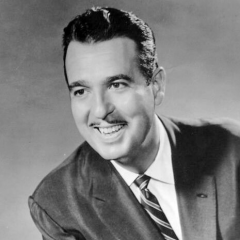 Affiliation
ASCAP
Comments
Country, gospel and pop singer and musician. He created the personality "Tennessee Ernie" - an exaggerated hillbilly - while a radio host, which propelled him into radio success. Ford was also an early television personality and actor. He was inducted into the Country Music Hall of Fame in 1990.

Added by anto47
Managed by Oliver One

Some Children See Him 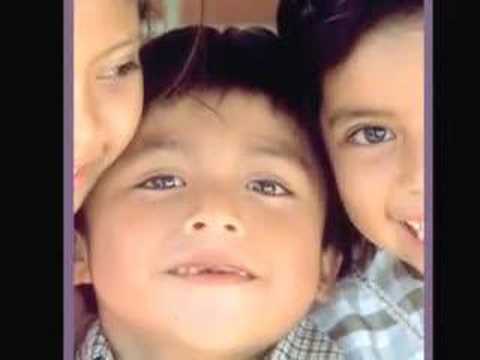 You'll Find Her Name Written There 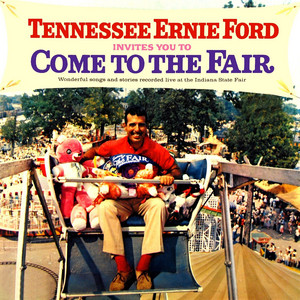 Get on Board, Little Children

Originally by John Goss and the Cathedral Male Voice Quartet