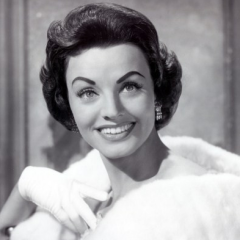 Real name
Katherine LaVerne Starks
Born
July 21, 1922
Died
November 3, 2016
Country
United States
IPI
Comments
Pop and jazz singer from Oklahoma of Iroquois descent. Her career began when she was a teenager and continued into her 80s and was a rarity as Starr was a singer who blossomed in the big-band era of the 1930s and 1940s, hit it big as a pop and country artist, and scored one of her biggest hits in the emerging rock scene of the mid-1950s. After that she continued to tour for decades, performing to devoted crowds.
Family
Hal Stanley Husband

Added by anto47
Managed by sebcat

(Everybody's Waitin' For) The Man with the Bag 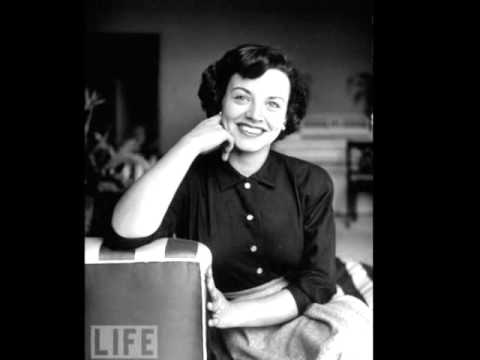 Released on On a Honky Tonk Hardwood Floor (1951)

I Waited a Little too Long 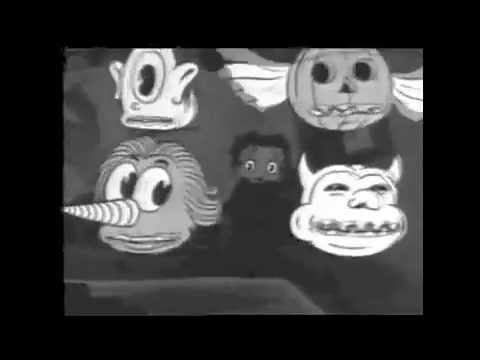 Originally by Bing Crosby with The Rhythmaires

Originally by Rudy Vallée and His Connecticut Yankees

On a Slow Boat to China

Originally by Benny Goodman and His Orchestra - Vocal by Al Hendrickson