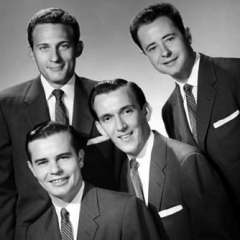 Years active
1948 - 2013
Country
United States
Comments
Vocal group, whose founding date is 1948, but actually started in the early 1940s as "The Foggy River Boys" a quartet formed to sing gospel music. The group later branched out into country and rock and is probably the most recorded vocal act in history with good estimates being, that they sang on recordings that have sold over 8 billion copies. They sang on over 30,000 performances with over 2,500 artists, but are best known for providing background vocals for Elvis Presley both in live performance and records from 1956 until 1970.
The name Jordanaires reportedly came from a creek in Missouri, not the biblical river. As themselves they released 43 singles, 15 EPs and 46 albums. They have been inducted into the Gospel, Country, Rockabilly, Vocal Group and Christian Music Halls of Fame. Their absence from the Rock and Roll Hall of Fame is still an inexplicable oversight by that organization.
Members
Cully Holt (1948-1954)
Ray Walker (1958-2013)
Charlie Hodge (1955-1958)
Gordon Stoker (1949-2013) 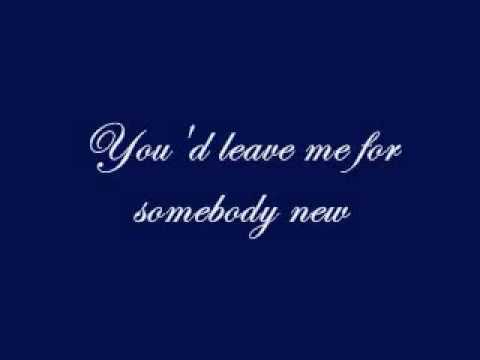 Popular Covers by The Jordanaires 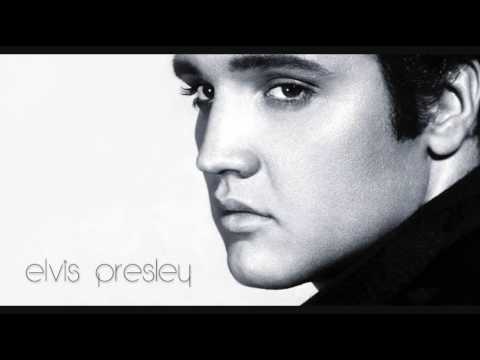 Originally by Clyde McPhatter and The Drifters

It's Now or Never