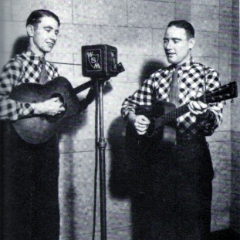 Country
United States
Comments
The Delmore siblings, Alton and Rabon, were an influential country music duo from northern Alabama. They joined the Grand Ole Opry in 1933 and by 1936 were the most popular act on the show. In the 1940s they formed the "Brown's Ferry Four" with Merle Travis and Grandpa Jones. They where inducted into the Country Music Hall of Fame in 2001.
Members
Alton Delmore
Rabon Delmore

Added by anto47
Managed by SlimD

Blues Stay Away from Me 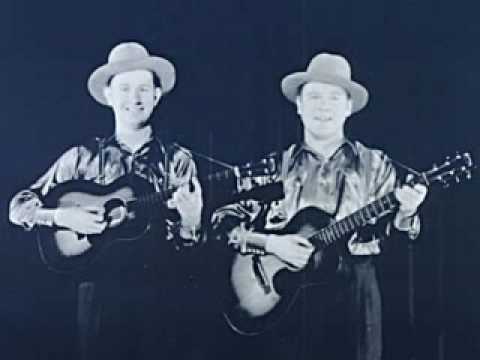 Released on Across the Blue Ridge Mountains (1937)

Gonna Lay Down My Old Guitar

Bury Me out on the Prairie 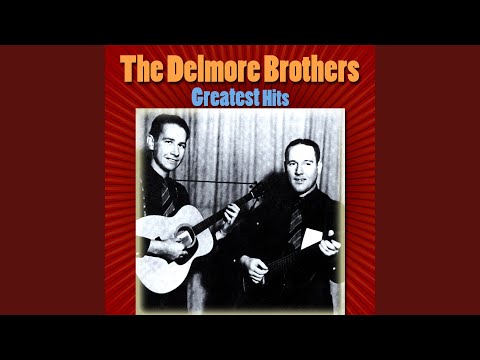 Originally by Travis B. Hale

Till the Roses Bloom Again

Originally by The Carter Family

Released on Till the Roses Bloom Again (1937)

Released on When They Let the Hammer Down (1984)