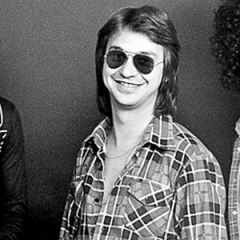 Comments
Rock guitarist and multi-instrumentalist musician. He was part of transcendental groups of Argentine rock. Since 1982 he has developed a solo career in a stable manner. Rolling Stone magazine placed him in third place on the list of the 100 best guitarists in Argentine rock.
Member of
Serú Girán Vocals, guitar (1978-1982, 1992-1993)

Submitted by casb
Added by casb 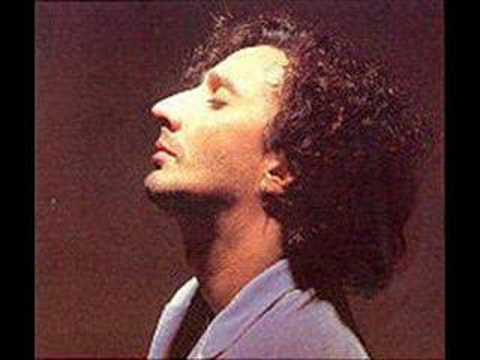 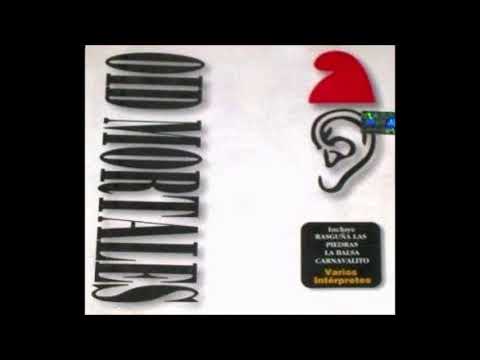