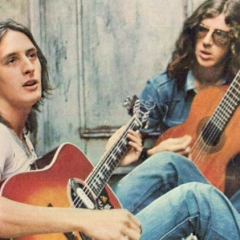 Years active
1971 - 2001
Country
Argentina
Comments
One of the most influential folk rock and progressive rock bands in Argentine history, enjoying enormous success and popularity during the first half of the 1970s and a following that lasts to the present throughout South America. Years active: 1971-1975. They had a brief return between 2000 and 2001.
Members
Charly García Vocals, piano, keyboards, guitar
Nito Mestre Vocals, guitar, flute

Submitted by casb
Added by casb 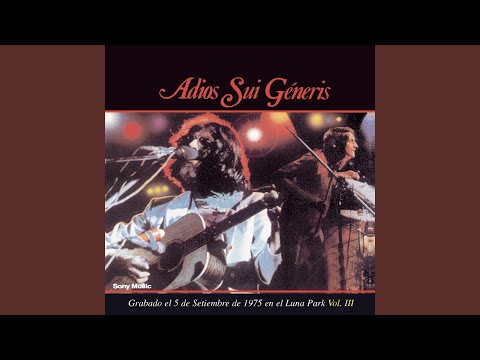 Cuando ya me empiece a quedar solo 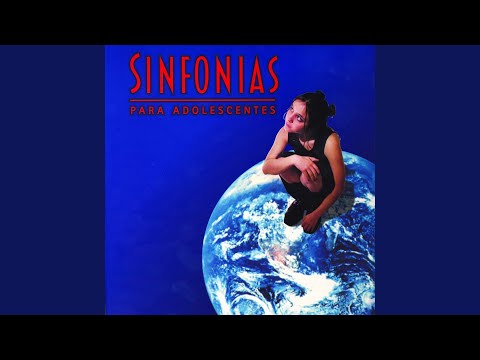 Originally by Don Covay & The Goodtimers