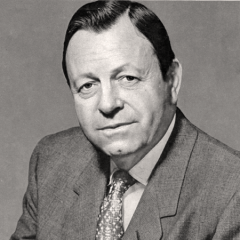 Affiliation
BMI, ASCAP
Comments
Elected governor of Louisiana who served two non-consecutive terms separated by a dozen years. (He was elected the second time on the pledge to fight desegregation in public education.) Davis was also a nationally popular gospel and country music singer and songwriter. He is a member of the Country Music Hall of fame, and occasionally performed into his early-90s.
Family
Anna Gordon Wife (1969-2000)

Added by anto47
Managed by SlimD

Nobody's Darlin' but Mine 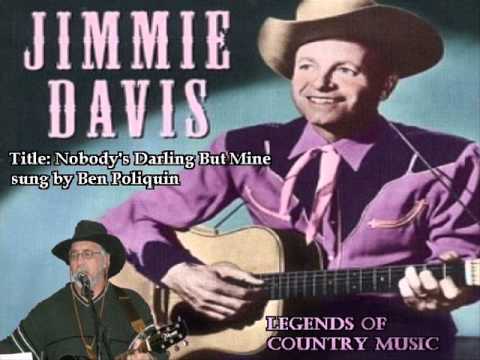 Released on Shackles and Chains (1938)

Mansion over the Hilltop

Released on Mansion over the Hilltop (1951)

I Dreamed of an Old Love Affair

It Makes No Difference Now 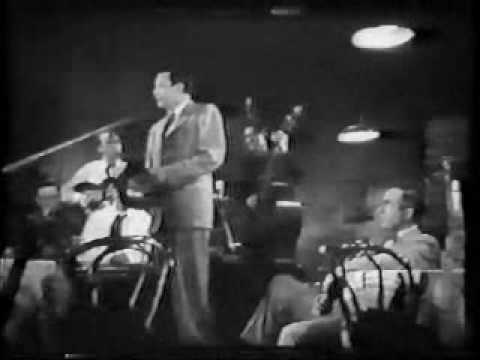 Released on It Makes No Difference Now (1938)

Originally by The Pine Ridge Boys

There's a New Moon over My Shoulder

Originally by Tex Ritter and His Texans

Released on There's a New Moon over My Shoulder (1944)

Originally by Darby and Tarlton