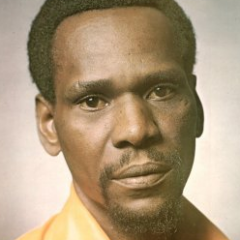 Affiliation
PRS
Comments
Ska and reggae singer and songwriter. Although Edwards is mostly remembered as the man who wrote Keep on Running, in the 1960s his contribution to the fledgling Island Records was probably as significant as Bob Marley's or U2's in later decades. 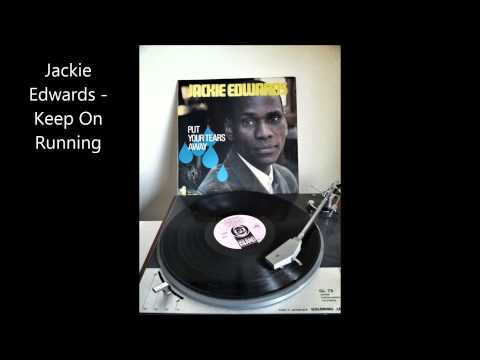 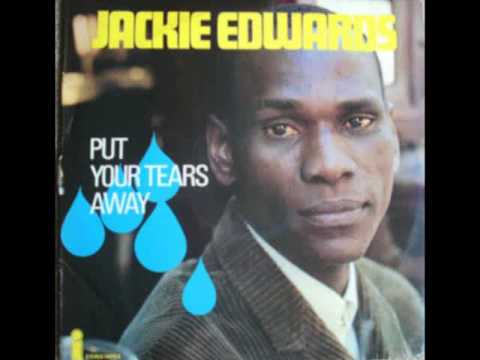 Originally by The Spencer Davis Group

Girl, You'll Be a Woman Soon

Released on Too Experienced (1969)