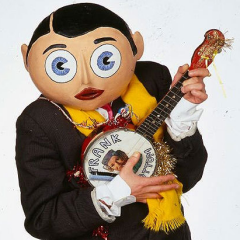 I Should Be So Lucky 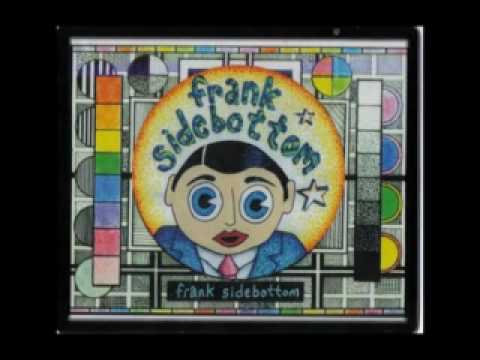 Released on Frank Sidebottom Salutes the Magic of Freddie Mercury and Queen and also Kylie Minogue (You Know,.... Her off "Neighbours") (1988)