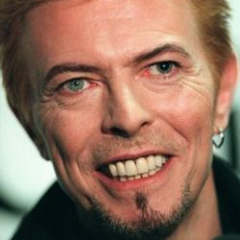 Comments
Legendary pop singer, composer, multi-instrumentalist, producer, arranger, painter, and actor. He was known as an innovator, particularly for his work in the 1970s. His androgynous appearance was an iconic element of his image.
Member of
Tin Machine Co-head and -songwriter
Band Aid (1984)
The Arnold Corns
The Manish Boys
The Riot Squad Lead vocals (1967)
Feathers [GB] 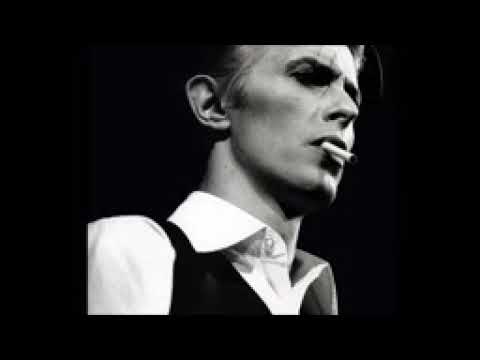 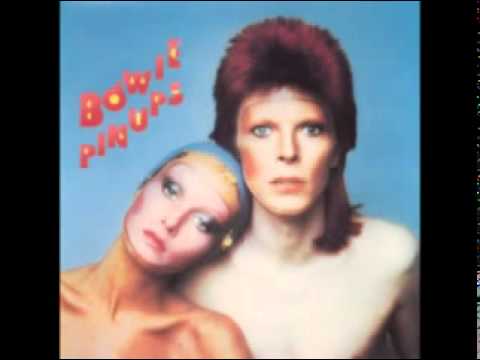 Originally by The McCoys