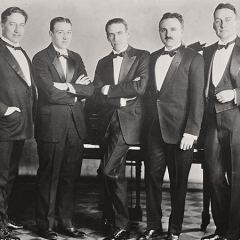 Country
United States
Comments
Vocal group, featuring four harmony singers and a pianist. The group, established circa 1917, was popular in the late 1920s and early 1930s. Oriignally known as the Shannon Four, changed their name to Shannon Quartet around 1922, and again changed their name to the Revelers in 1925. On their Columbia releases they were sometimes billed as The Singing Sophomores.
Members
Charles Hart [US]
Elliott Shaw
Lewis James
Harvey Hindermyer
Franklyn Baur Tenor (1923-1926)

A Cottage for Sale 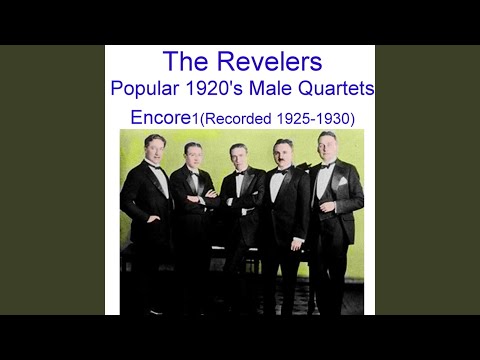 Popular Covers by The Revelers [US1] 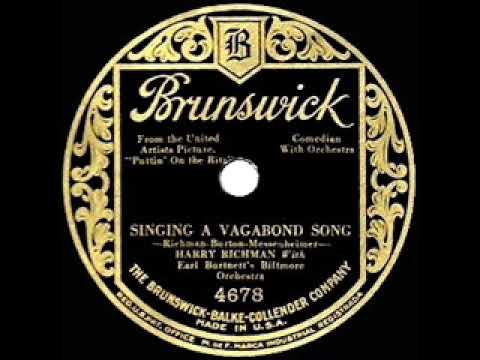 Chloe (Song of the Swamp)