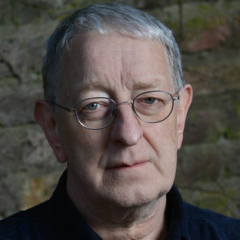 Born
1950
Country
United Kingdom
Comments
British musician. He has played a variety of instruments, including piano, electronics, trumpet, euphonium, bass guitar and a wide variety of toy instruments, such as the toy piano. He has also played a wide range of music. He is probably best known for free improvisation, but has also written music for film and television and has been involved with a number of pop music groups.
Member of
The Melody Four

Those Oldies but Goodies Remind Me of You 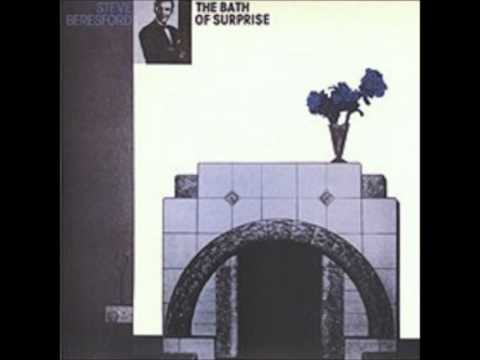 Originally by Little Caesar and The Romans

Sitting in the Park

Walking in the Rain

Originally by The Ronettes