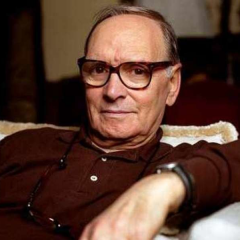 Affiliation
SIAE
Comments
Composer, who composed over 400 scores for cinema and television as well as over 100 classical works. His score to "The Good, the Bad and the Ugly" (1966) is considered one of the most influential soundtracks in history and was inducted into the Grammy Hall of Fame. In February 2016 Morricone won his first competitive Academy Award for his score to "The Hateful Eight".
Family
Andrea Morricone Son
Maria Travia Wife

Added by koan
Managed by Isa 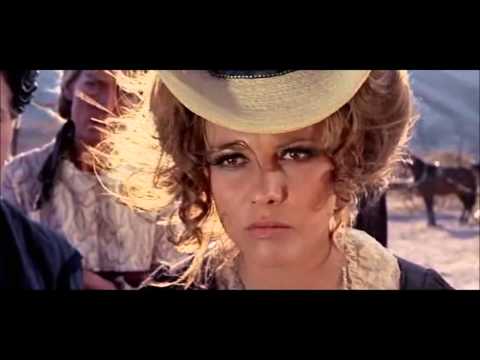 first theatrical release in The Mission (1986) 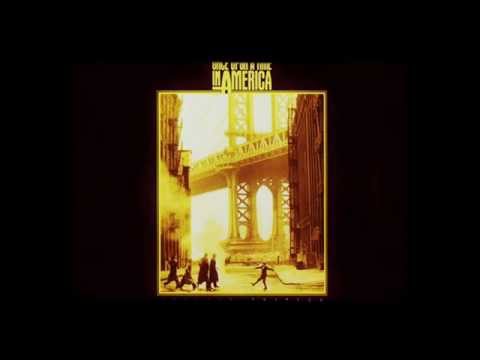