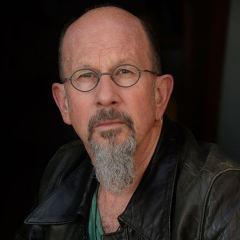 Affiliation
PRS
Comments
Singer best known as the vocalist for Manfred Mann's Earth Band on most of their hits. Has also performed with Alan Parsons, Man Doki and has released a number of solo records. Also he recorded together with Norwegian guitarist Mads Eriksen, who also does the live support for Thompson together with his band.
Member of
Manfred Mann's Earth Band
Night
Filthy McNasty

If You Remember Me 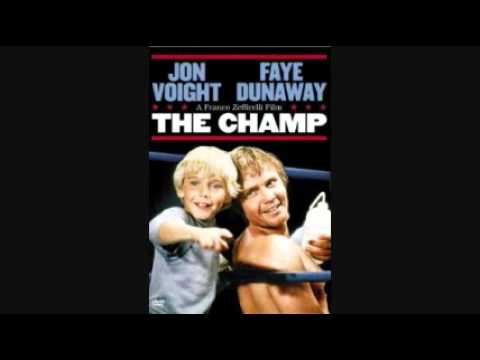 What a Woman Wants

Covered by The Pointer Sisters

Davy's on the Road Again

Originally by The Motors

We Gotta Get Out of This Place