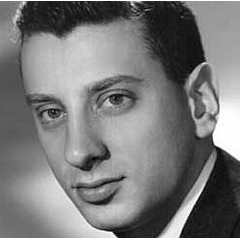 Comments
Pianist, organist, composer and arranger. Probably best known for his jazz work, he has also recorded classical and other types of music. Hyman also has several film scores to his credit.
Related
Byron Stripling

A Waltz Dressed in Blue 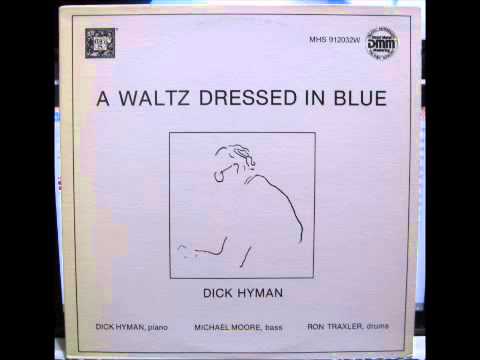 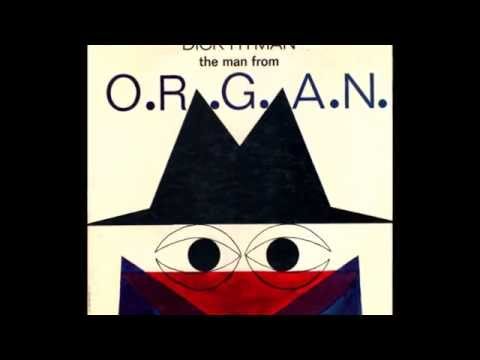 Originally by The Gallants

Released on The Sensuous Piano of Dick Hyman (1971)

Originally by Barney Bigard and His Jazzopators