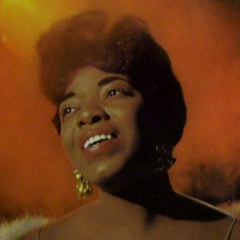 Born
June 3, 1930
Died
April 10, 2007
Country
United States
Comments
Jazz vocalist, who married trumpeter Talib Ahmad Dawud (a.k.a. Al Barrymore) in 1958 and converted to Islam. During that marriage she only occasionally used the name Aliyah Rabia, and not after she and Dawud divorced in the late 1960s.

The Show Must Go On 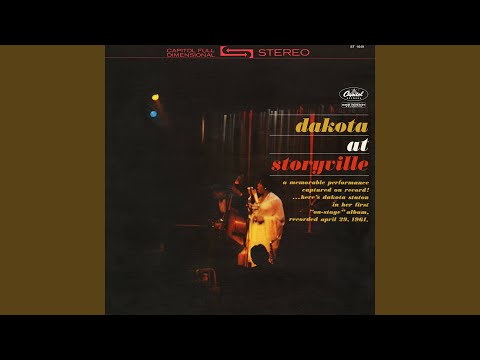 Released on Dakota at Storyville (1962) 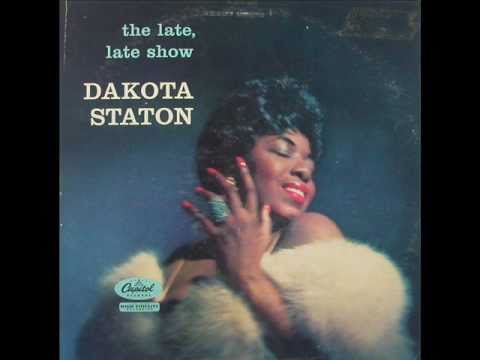 Originally by Kenny Baker [US1]

September in the Rain