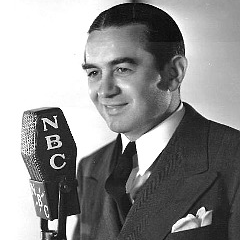 Aliases
Jan Garber and His Orchestra

Born
November 5, 1894
Died
October 5, 1977
Country
United States
Comments
Jazz and dance music bandleader. He started his first band, a quartet, in 1918, and played violin in it. During the 1920s he formed the Garber-Davis Orchestra in Atlanta with pianist Milton Davis playing mostly in the southern US. In 1927 he moved the band to Chicago and met Canadian bandleader and saxophonist Freddie Large. He took over Large's band, playing violin as leader, and played in Chicago and the midwest. While performing at the Trianon he received national attention when the shows were broadcast live over radio. An announcer called Garber "The Idol of the Airwaves".
Related
Milton Davis Garber-Davis Orchestra 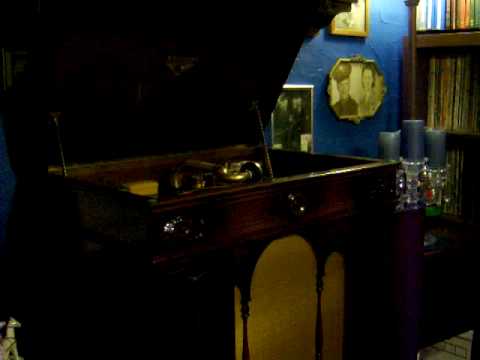 The Object of My Affection

Originally by Jimmie Grier and His Orchestra

Released on The Object of My Affection (1934)

I Wanna Be Loved

Originally by Don Redman and His Orchestra

A Beautiful Lady in Blue

Originally by The California Ramblers - Vocal Refrain by Ted Wallace

Puttin' on the Ritz

Originally by Leo Reisman and His Orchestra