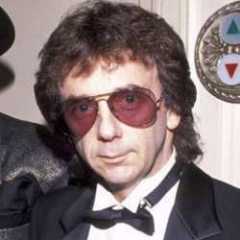 Affiliation
BMI, JASRAC, PRS
Comments
Legendary and influential producer. Spector raised pop production's ambition by overdubbing scores of musicians to create a massive roar aka the "Wall of Sound". As a composer, he is co-credited for some of the biggest pop hits of the 1960s. In 1997, he was inducted into the Songwriters Hall of Fame.
Member of
The Teddy Bears 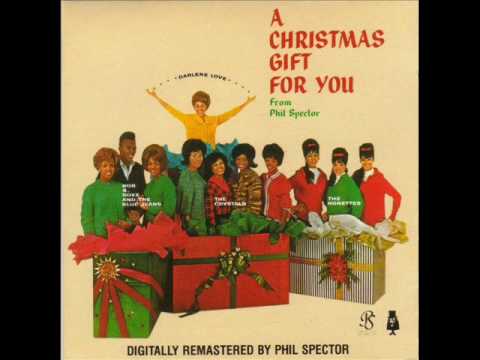 Released on A Christmas Gift for You from Philles Records (1963)