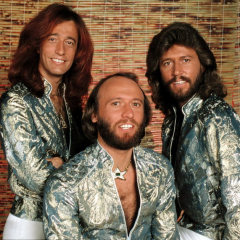 Years active
1957 - 2003
Country
Australia
Comments
UK-born singing trio of brothers, who were successful for most of their forty-five years of recording music. They had two distinct periods of exceptional success: as a harmonic 'soft rock' act in the late 1960s and early 1970s, and as the foremost stars of the disco music era in the late 1970s.
Members
Barry Gibb
Robin Gibb
Maurice Gibb 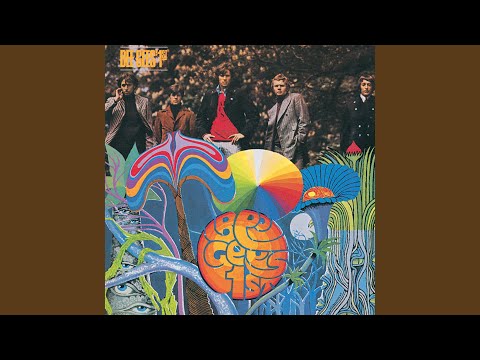 How Can You Mend a Broken Heart

Released on Spirits Having Flown (1979) 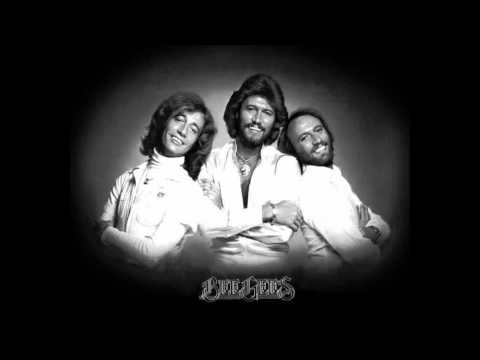 Released on Their Greatest Hits - The Record (2001)

Originally by The Osmond Brothers