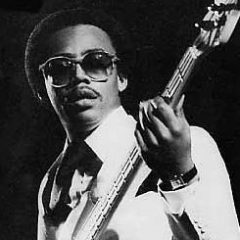 Affiliation
ASCAP
Comments
Bassist and co-founder of the 1970s disco group Chic, together with Nile Rodgers. He died of pneumonia in Japan after a reunion concert "Chic Live at the Budokan" for Japanese TV to celebrate Nile Rodgers' work as a record producer.
Member of
Chic

Added by Denis
Managed by Isa

You've Really Got a Hold on Me 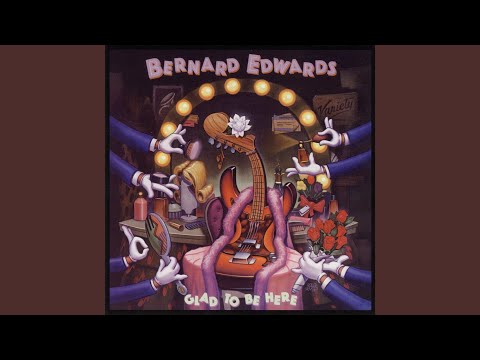 Originally by The Miracles