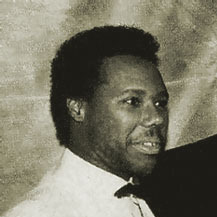 Affiliation
BMI
Comments
Guitarist, songwriter and producer. He is a leading light for the disco scene in the late 1970s and recorded as part of Chic and with bandmate Bernard Edwards, produced many of the most popular and memorable disco hits of the 1970s and 1980s.
Rodgers is also the first African-American to own his own national music distribution company Sumthing Else MusicWorks, Inc., which is a leader in the distribution of video game soundtracks.
Member of
Chic
The Honeydrippers
Artists for Grenfell (2017)

Added by Denis
Managed by Isa 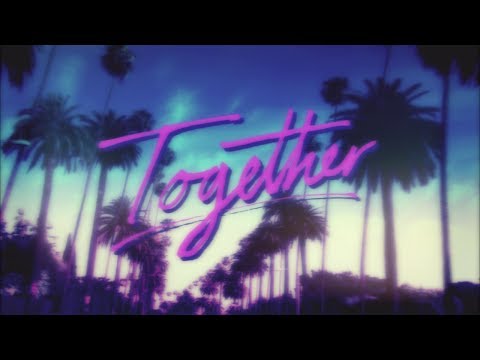 Water No Get Enemy 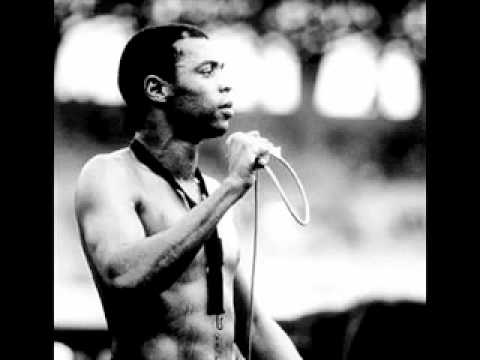 Stop Crying Your Heart Out

Released on Stop Crying Your Heart Out (2020)

Originally by The System