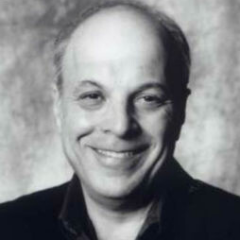 Comments
Pop songwriter and composer of music for television and film. Fox has won two Emmys and a Grammy and been nominated for both the Academy Award and the Golden Globe Award. He was inducted into the Songwriters Hall of Fame in 2004.

Originally by The Cowsills