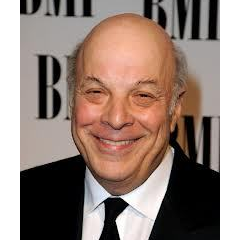 Real name
Charles Ira Fox
Born
October 30, 1940
Country
United States
IPI
00010640930
Comments
Pop songwriter and composer of music for television and film. Fox has won two Emmys and a Grammy and been nominated for both the Academy Award and the Golden Globe Award. He was inducted into the Songwriters Hall of Fame in 2004.

Originally by The Cowsills