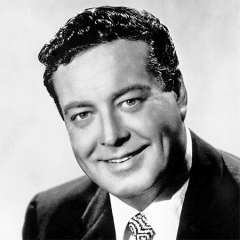 Affiliation
ASCAP
Comments
Comedian famous for the the television series "The Jackie Gleason Show" and "The Honeymooners" as well as his dramatic roles. While involved in the framing of his romantic music albums, Gleason was not directly involved in the making of the music.

Added by wally creek
Managed by Oliver One 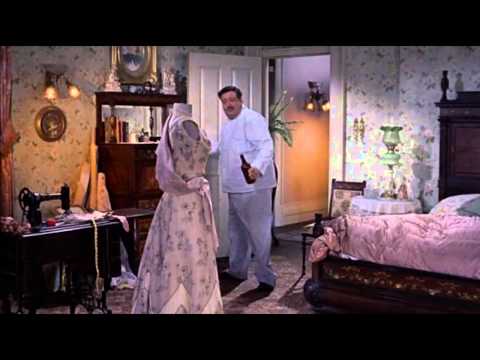 first theatrical release in Take Me Along (1959)

One of These Days - Pow!

I've Got My Love to Keep Me Warm

Days of Wine and Roses

Originally by Henry Mancini and His Orchestra and Chorus