Real name
Joseph Frank Pesci
Born
February 9, 1943
Country
United States
Comments
Actor, who began his show-business career as a musician, initially as a guitarist in 'Joey Dee & The Starliters' and later on as a solo singer.
Related
The Four Seasons Friends with Frankie Valli, and introuced The Four Seasons to Bob Gaudio.

The Nearness of You 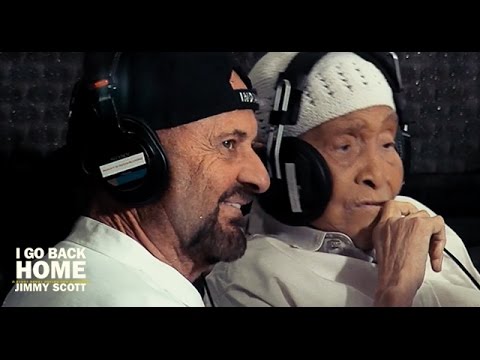 Originally by Chick Bullock accompanied by His Orchestra

Originally by Duke Ellington and His Orchestra

What a Wonderful World

Released on Vincent LaGuardia Gambini Sings Just for You (1998)