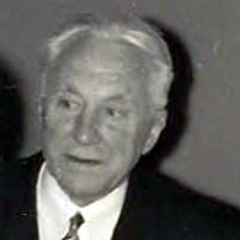 Born
November 14, 1883
Died
December 23, 1957
Country
United States
Comments
Conductor, composer, cellist and arranger born in Vienna, Austria. He moved with his family to New York City at age nine. He performed as a cellist with the Metropolitan Opera Company and made recordings as a cellist before he was appointed General Musical Director of the Regal Record Company. From 1925 to 1930 he was Musical Director for the Plaza group of labels including Banner, Domino, Regal, etc. In 1930 he became Musical Director for Crown Records. His work as a band director appeared under a large number of pseudonyms. 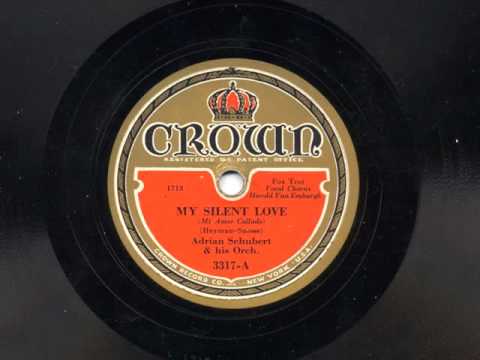 I'd Love to Call You My Sweetheart

(I'm in Heaven When I See You Smile) Diane 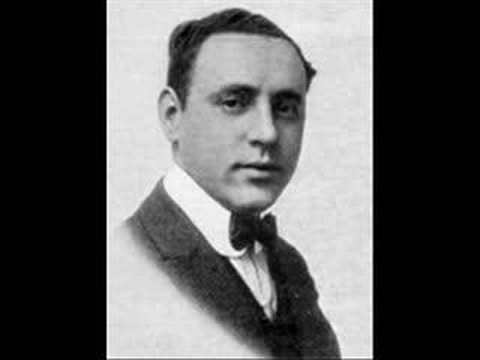 Released on Dream Lover - March of the Grenadiers (1930)

Oh! If I Only Had You