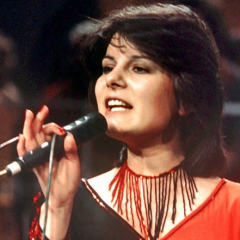 Affiliation
GEMA
Comments
Discovered at a talent contest at the age of 14, she recorded her first single, "Mr. Paul McCartney", soon after and soon became one of the best known German Schlager singers. She is a daughter of the former board member of the Central Council of German Sinti and Roma, Otto Rosenberg.
Family
Randolph Rose Cousin
Janosch Rosenberg Brother 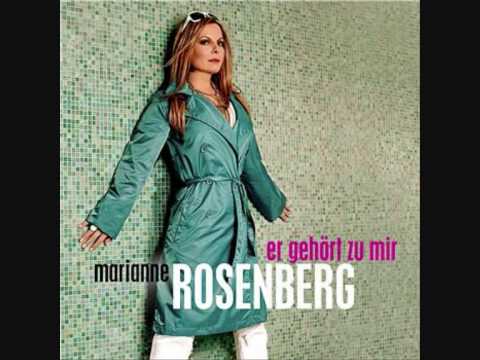 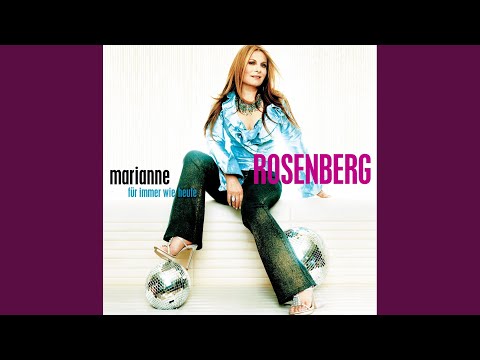