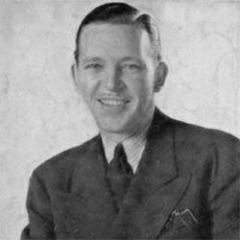 Aliases
Terry Shand and His Orchestra

Affiliation
ASCAP
Comments
Terry Shand was a vocalist, pianist, drummer, composer and bandleader from Texas. As a teenager he performed with Jack Teagarden and by the early 1930s he joined Freddy Martin's Orchestra. He became a successful and prolific song writer. He formed his own band in 1938. 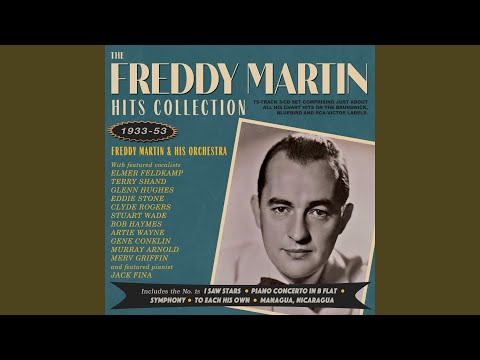 Sittin' on a Backyard Fence 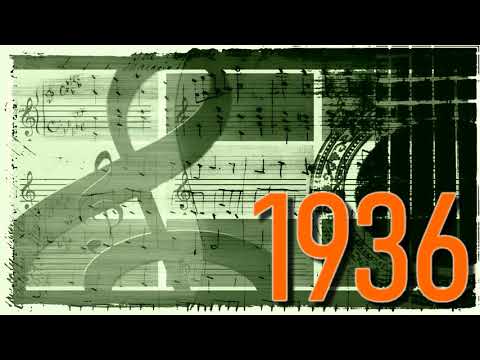 Originally by Ted Wallace and His Swing Kings

Released on My Heart Is Keeping Company (1936)

Originally by "Fats" Waller & His Rhythm and Orch.