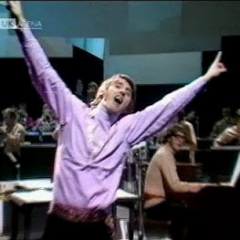 Affiliation
BMI
Comments
Composer, arranger, producer, conductor and musical director born in Scotland, who has lived in the US since 1972. He was hired by Tony Hatch in 1965 as his conductor and co-arranger at Pye Records and worked extensively with Petula Clark, Tom Jones, Engelbert Humperdinck, Shirley Bassey and Lulu (winning Eurovision in 1969) in the UK before he was head-hunted by Paul Anka in the US to lead his orchestra. He also wrote many scores for the TV and film industry.
Family
Kim Clarke First wife

Footprints on the Moon 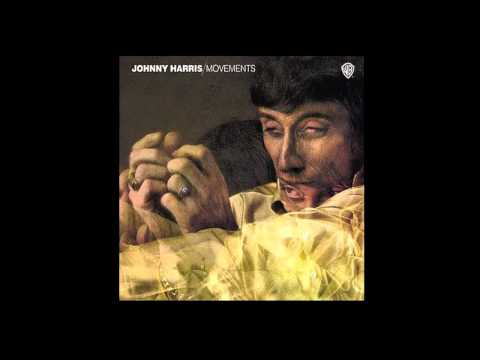 Released on Footprints on the Moon (1969)

Covered by Bill Deal & The Rhondels

A Hundred Years or More

Give Peace a Chance 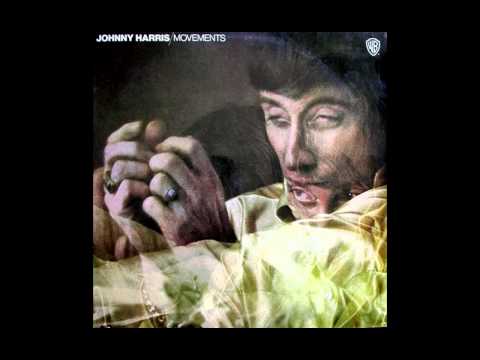