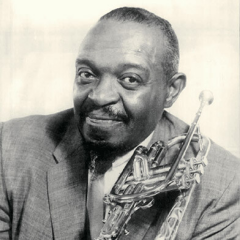 Affiliation
ASCAP
Comments
Principally a cornet player, Stewart also occasionally sang. After an 11-year stint with Duke Ellington from the mid-1930s to the mid-1940s, Stewart left the Ellington organization to lead his own groups. 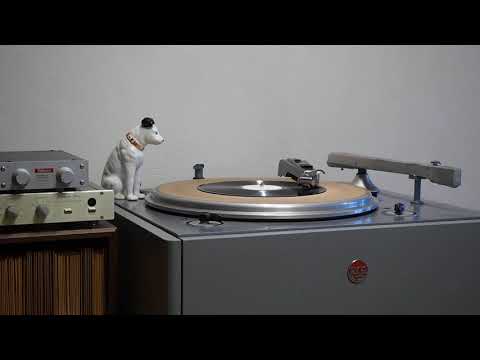 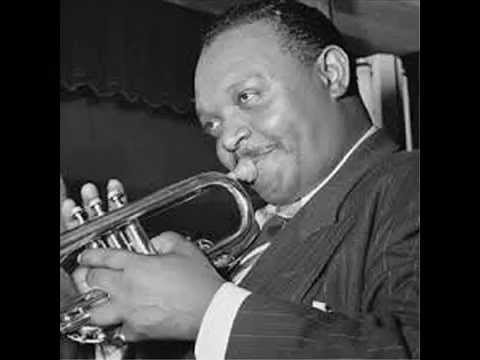 If I Could Be with You

Released on The Happy Jazz of Rex Stewart (1960)

Take the "A" Train