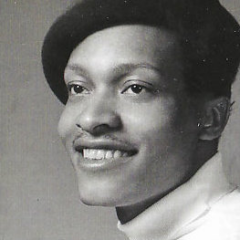 Aretha, Sing One for Me

How Can I Get Next to You?

Popular Covers by George Jackson [US1]

What Would Your Mama Say?

Originally by Facts of Life

Originally by Sonny Boy Williamson [I]