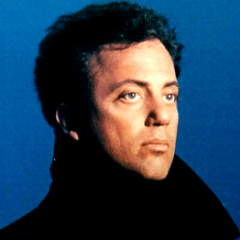 Affiliation
ASCAP
Comments
Mainstream pop singer-songwriter and pianist.
He was inducted into the Songwriters Hall of Fame in 1992 and into the Rock and Roll Hall of Fame in 1999 as performer. He was honored with the Grammy Legend Award in 1990 and received the Johnny Mercer Award 2001 for his songwriting craftsmanship.
Member of
The Hassles
USA for Africa (1985) 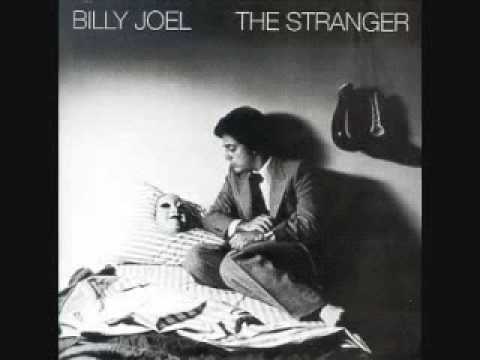 Just the Way You Are

We Didn't Start the Fire 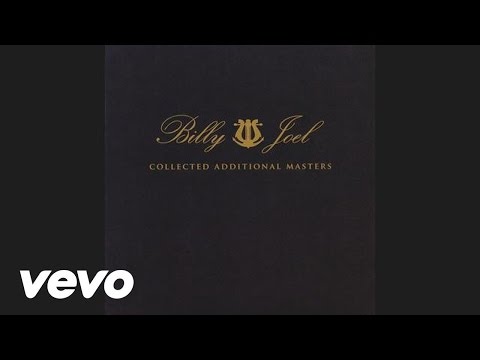 Released on Playin' with My Friends: Bennett Sings the Blues (2001)

To Make You Feel My Love

Released on Just Across the River (2010)