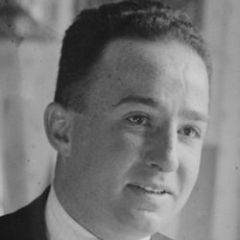 Real name
Isidore Kaufman
Born
February 8, 1890
Died
January 3, 1976
Country
United States
IPI
Comments
Early singer and vaudeville artist from Syracuse, New York. Kaufman was a prolific recording artist from 1914 until 1949, when he had a heart attack and retired from performance. In addition to recording under his own name, Kaufman also recorded under several non-Jewish sounding aliases.
Member of
Avon Comedy Four 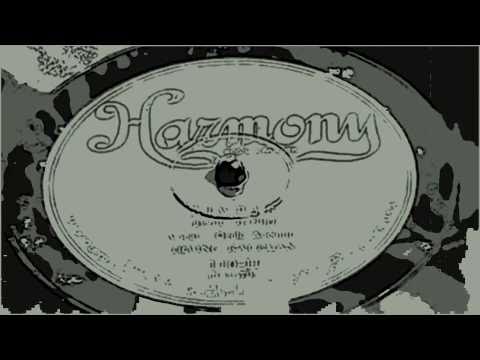 Blues My Naughty Sweetie Gives to Me

Released on Blues My Naughty Sweetie Gives to Me (1919)

Tonight You Belong to Me

Breezin' Along with the Breeze

Released on How Many Times? - Breezin' Along with the Breeze (1926) 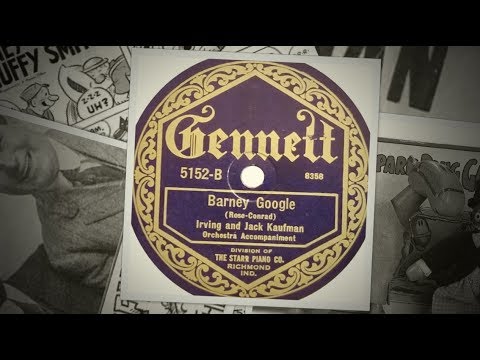 Originally by Thomas and West (Ernest Hare, Billy Jones [US])