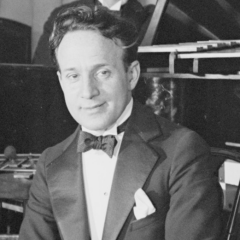 Affiliation
ASCAP
Comments
Clarinetist and pianist, composer and bandleader. He was also an important executive in the early music business, starting with the Victor Talking Machine Company in 1915. He was an earlier radio star, broadcasting over 3000 times between 1925 and 1941, and wrote film scores starting in 1935.
Family
Jack Shilkret Brother

Last Night When We Were Young

Released on Last Night When We Were Young (1936)

There's a Rainbow 'Round My Shoulder

Released on There's a Rainbow 'Round My Shoulder (1928)

The Sidewalks of New York 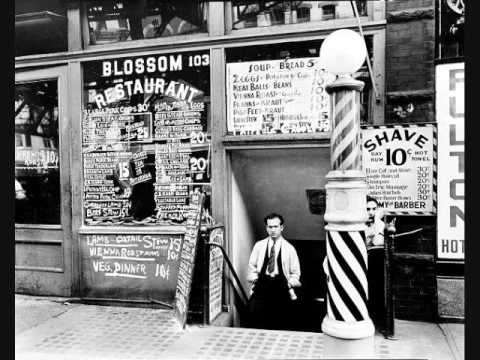 Released on The Sidewalks of New York (1928)

Dancing with Tears in My Eyes

The Wooden Soldier and the China Doll

Released on The Wooden Soldier and the China Doll (1932)