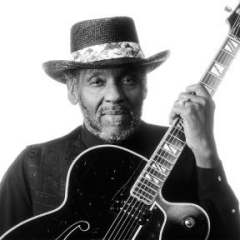 Aliases
Mel Brown and The Homewreckers

Comments
Blues guitarist. He was a session musician and in many backing bands, most notably as a member of Bobby "Blue" Bland's group in the 1970s. He moved to Canada in 1989 and was nominated for Juno awards in 2001 and 2002. 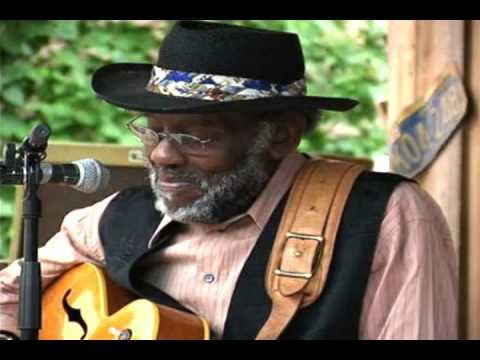 Originally by The Leaves

Originally by Jimmy Smith [US]