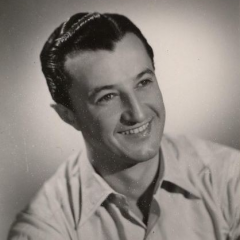 Real name
André Deyhérassary
Born
September 10, 1912
Died
July 7, 1987
Country
France
Comments
Operetta tenor as well as "chanson" singer. He first started his career with Ray Ventura and his band in the 1930s. During the war he returned to operetta, but also sings the semi-official ode to Maréchal Pétain, the "Chef de l'État Français" of Vichy France from 1940 to 1944. The ode is called "Maréchal nous voilà", but this faux-pas does not limit Dassary's success after the war. 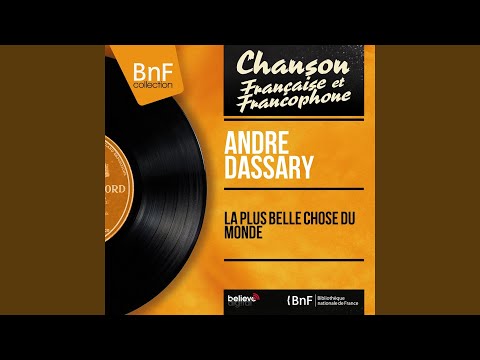 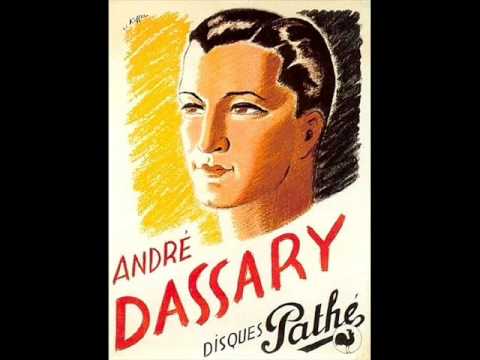