Country
Germany
Comments
The "Orchester Udo Reichel" was the figurehead of German-language cover songs and productions in pop style recorded for the budget record label Europa. From the early 1970s on it was a "Sammelpseudonym" and "Udo Reichel " never seems to have existed. There were frequently changing formations until the early 1980s and then the name disappeared probably because the concept was no longer up to date. 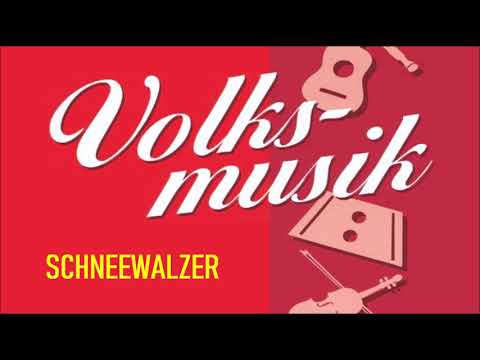 My Lady of Spain